Our firm’s attorneys have superior academic backgrounds and a wealth of experience.  We are highly trained and ready to assist in finding solutions to various problems. In addition, we are excellent, straight-forward communicators.

Our attorneys are highly educated, experienced, and professional while regularly participate in continuing legal education seminars.

We provide first-rate legal representation and services, regardless of size, or complexity of the legal issues presented.

Our number one goal is to provide legal services while conforming to the highest ethical standards . 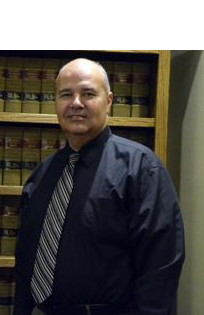 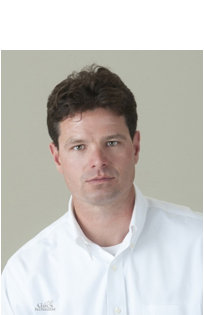 * Information on the website is general in nature and should not be considered legal advice or applicable to a specific factual situation.